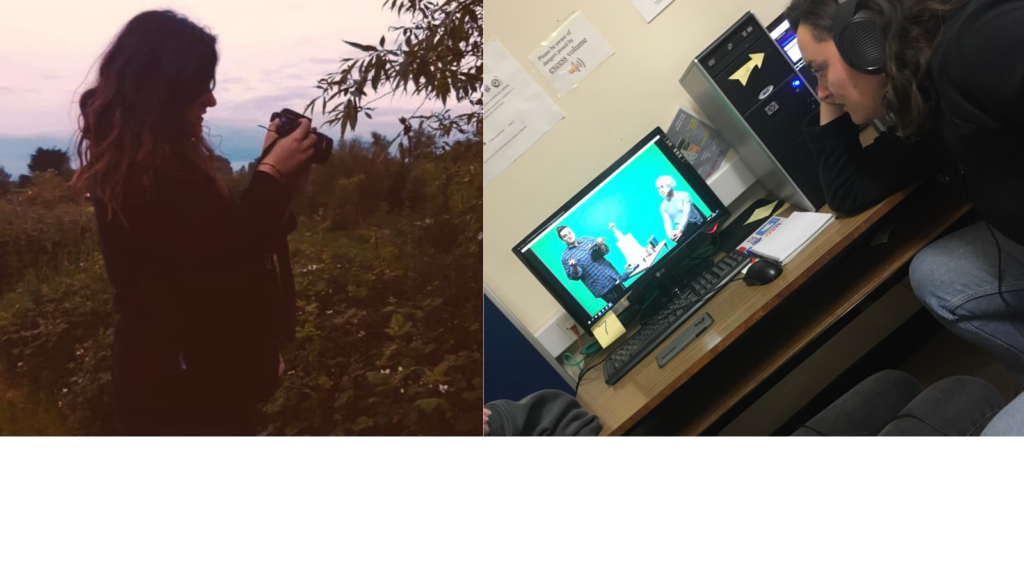 Alexia’s love of the screen stemmed from watching old MGM films with family as a child. As she got older, she wanted nothing more than to play some part in the creative industry – she eventually spent two years at the Dun Laoghaire Further Education Institute (DFEI), where she completed a Level 5 & 6 in Film & TV Production with Full Distinctions. A true lover of the arts, she has also taken acting classes at the Gaiety School of Acting.

While studying, Alexia was inspired to pursue a career in Film and TV and gained a wealth of experience working as a freelance Runner and Production Assistant with various professional production companies on a diverse range of projects. Alexia joined us recently in May 2020 and is a fantastic addition to our growing team. Her enthusiasm and attention to detail is vital to how we work. Casting appeals to both her interest and experience in pre-production and she loves the satisfaction of knowing she has helped a project become a reality.