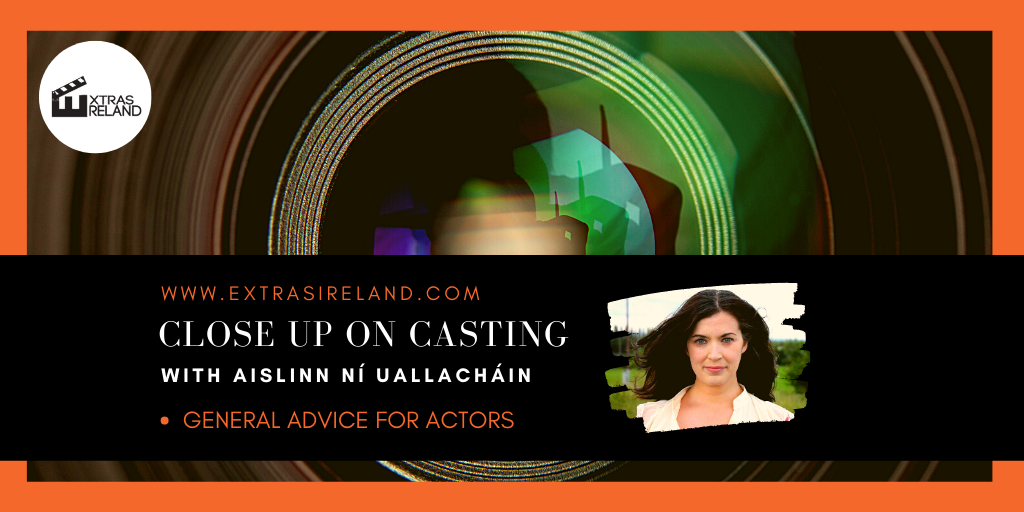 Get a Life!
Being an Actor is hard and requires dedication but don’t let it dictate your entire life. When I was acting, I’d rarely go on holiday in case a job came up, only took classes that would look good on my CV and had a tendency to put acting before family, friends and personal life. It’s easy to get so swept up in the world of acting that it becomes your identity. Remember that being an actor is only one part of who you are and make the most of other opportunities to be happy. You are not your job.

Do You Fit In?
I know it can be disheartening when an audition doesn’t go your way, especially when you thought it went well. If you don’t get a role it’s not necessarily because you didn’t do a good job, though of course sometimes that is the case – we all have off days! Put yourself in the shoes of a Writer / Director / Producer who has been working on this project for weeks, months, maybe even years. It’s their baby and they want to make sure that the Actors they choose fit into the world they’re trying to create. It’s like a big puzzle and sometimes you just don’t fit.

Bring us on a Journey.
I get sent lots of self-tapes from Actors. Some for a particular job, some in place of a showreel. A mistake that people make (especially when starting out) is to choose a highly emotional scene. They’re so eager to show off their ‘powerful’ acting that what appears on the tape is three minutes of crying, three minutes of being angry etc. It’s boring and all it shows is that you can play that emotion for three minutes. Bring the character and the audience on a journey and keep us on our toes.

Do Your Own Thing.
In my experience, it can be overwhelming if another Actor is trying to chat to you before an audition. Some people are happy to chat in the waiting room but don’t feel like you have to partake, even if it’s an Actor you know. If you’d rather be quiet and focus on what you’re going to do in your audition, don’t be afraid to tell them that. Never jeopardise your own opportunity because someone you hardly even know wants to chat and you don’t want to appear rude. The audition room is much more important than the waiting room.

It’s Who You Know.
”So-and-So only got the part because they know So-and-So.” Look at it this way. If I was a filmmaker had a positive experience with an Actor, why wouldn’t I hire them again? I know they’ll learn their lines, will be on time and I’ll enjoy working with them. Would you hire the same electrician again if they did a good job? Of course. Don’t get annoyed when Actors get hired by someone they know – they’ve worked hard to be re-hired. Work hard and the same thing will happen for you.