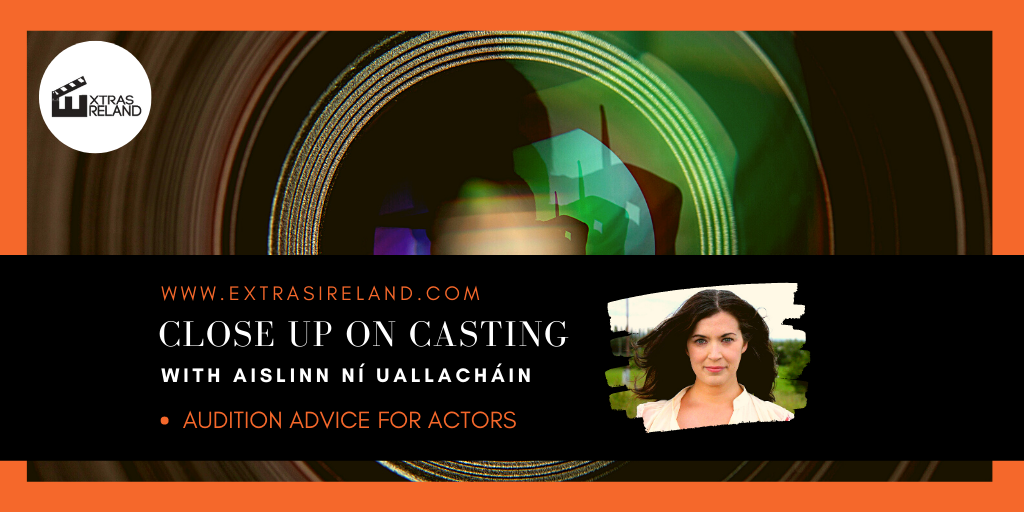 We want you to get the part!
If you’re invited to audition for a project, the biggest thing I want you to know is that the casting team on the other side of the table are rooting for you. They would love for you to be great and are hoping you’ll get it. They won’t waste their time bringing in someone who has absolutely no chance of getting the role. So remember that getting asked into the room in the first place is a wonderful thing and a huge step above all the other actors who weren’t. Believe me – whoever is running the casting session wants to show the client / production team that they’ve done a great job of assembling the best options. It’s not a case of them sitting there just dying to judge talent all day for the sake of it. Somebody will get the job and they want it to be you!

Be Prepared.
Depending on the job, production may provide you with a section of the script (known as sides) in advance of the audition. If you have the luxury of having sides beforehand, this is brilliant! Become as familiar with them as possible. When you think about it, there’s really so little you can control in an audition situation – whether they like you or not, who else is auditioning for the same role, what direction they’ll give you etc. When I was acting, I was very aware that the only thing I could really control was my own preparation. Yes, it’s challenging when you’re given a script at short notice but if you’re going to make this your career, you need to accept that it’s part of the job. Be delighted you have a script to work on and an opportunity to perform in front of a captive audience – enjoy it!

Don’t Make Excuses.
You’d be surprised at the amount of actors who come into the room and the first thing they say is something like ‘I’m sorry I haven’t had much time to prepare’, ‘ I didn’t get any sleep last night’, ‘I only just got the script now’ or ‘I’m not feeling well today’. What do people hope this will achieve? I’ve seen it happen quite a bit and it brings the whole room down immediately. All they’re doing is starting their audition off on a negative note and preparing the casting team for a poor quality performance. Never start off with excuses – if you’re not well, say nothing. If you haven’t had much time to prepare, say nothing. Just do your audition as best you can and let the team make up their own minds. Don’t set yourself up for a fall before you even get to do any acting for them!

Be Adaptable.
As a Straight-A Student all through school, it would throw me off when I did an audition and instead of the team saying ‘Brilliant, well done’, they’d ask me to do it again in a different way. It seems so blatantly obvious to me now but as a youngster starting out I took this to mean that they didn’t like it and didn’t think I did it ‘right’. Don’t make the mistake of thinking this and letting it phase you! The casting team will more often than not ask you to try it a different way to see if you can take direction and are happy to experiment. Be prepared of course and know your script but don’t be so locked into your own interpretation that you can’t change it up when asked. They want to see how you think on your feet and how you collaborate to arrive at a great take – very important if you’re going to be on their set.

Be Willing to Play.
As I said above, if you have sides in advance make sure you’re as familiar with them as possible. As well as helping you to deliver a much better performance, the team will respect and admire the fact that you took the time to work on them. If there’s nothing to prepare in advance for the session, they’ll ask you to act out a scenario on the spot instead. Some actors love this, others don’t like it at all. In this instance, I think you need to be very on the ball so you can take in and then present what the team are asking you to do. Listen carefully. You also need to be unafraid to look silly and be willing to play around. They might ask you to do this because they’re not quite sure what they’re looking for yet – so it could be you. Enjoy having a chance to play and to use your imagination!